Is PKT Cash Crypto Any Good? 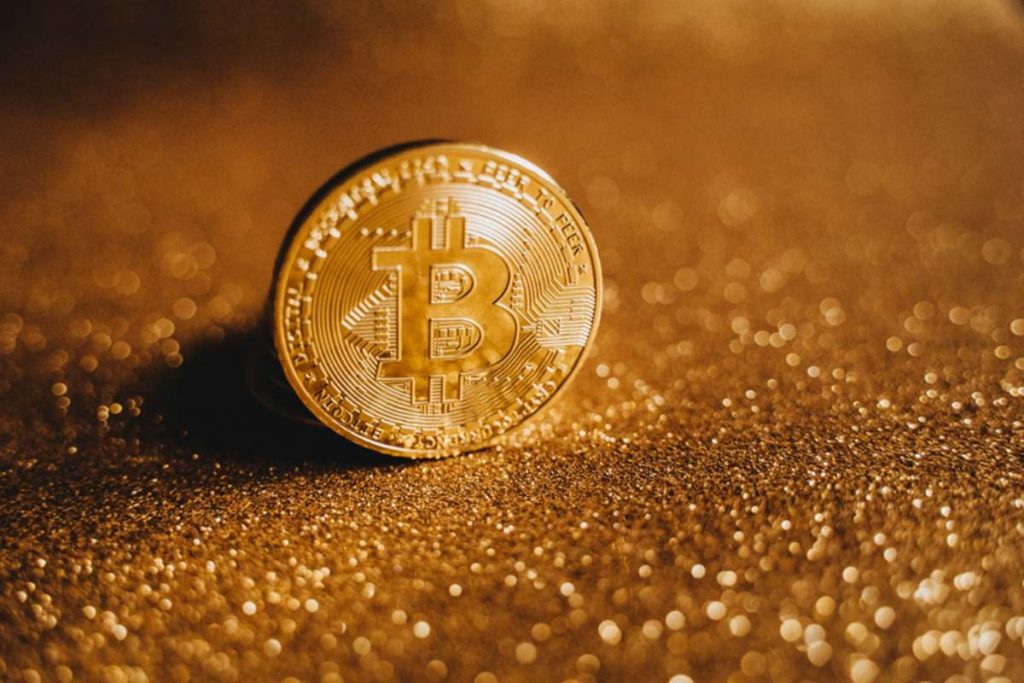 Is PKT Cash Crypto Any Good? – Crypto investors that have been in the game for a few years tend to look at new projects with a lot of suspicions. Over the last year and a half, there have been thousands of scams, rug pulls, and hacks that have harmed a lot of people, so their skepticism is justified.

Even some experienced investors have been burned from projects claiming to offer airdrops only to drain the wallets of the unsuspecting victims. That’s why new investors that are entering the niche need to be even more careful when it comes to researching projects and looking at the true value that a project can offer.

One of the most exceptional projects that have gained traction in the past year is PKT Cash, which aims to decentralize the web and remove censorship from the places where it doesn’t belong. Follow this page for additional information https://www.aljazeera.com/news/2022/3/21/crypto-provides-fix-for-some-in-crisis-hit-afghanistan.

How did cryptocurrencies become popular? 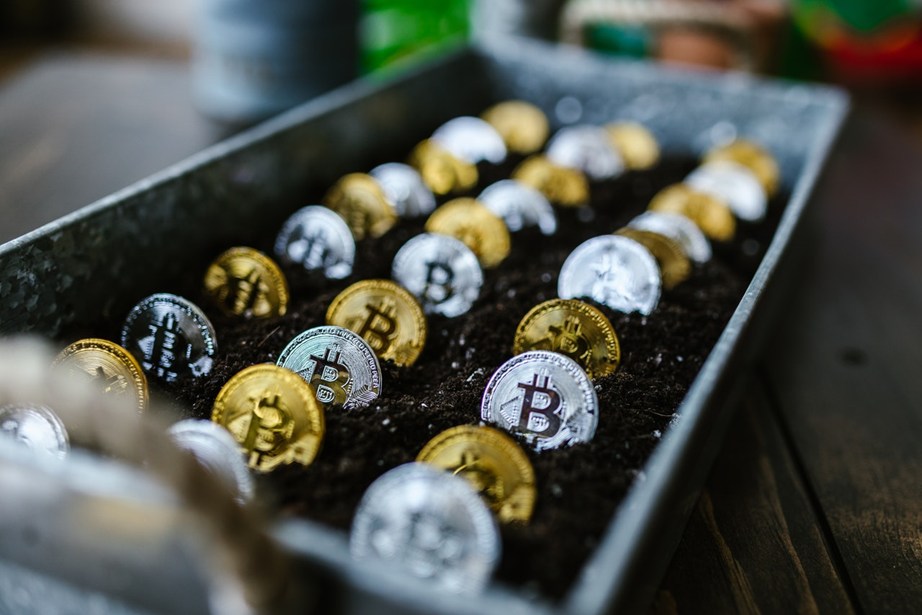 Everything started with Bitcoin, which was the first cryptocurrency to be created. The inventor is called Satoshi Nakamoto, and no one knows who this person is and whether it’s an individual or a group of programmers.

The main aim of Bitcoin is to become the simplest way in which people exchange value. A few millennia ago, that was being done through barter, which is trading goods for one another. If one person had apples and another person had oranges, they could trade one apple for one orange.

But there are loads of flaws in this principle since only a few services and goods can be produced. As the economy of the world became more sophisticated, it allowed specific people to become specialized in producing more goods, which is much better than everyone being a generalist. Eventually, that led to the creation of money.

Throughout the course of history, there have been plenty of representations of money. This includes seashells, massive rocks, gold, and finally, paper currencies. All of these representations instill an abstract concept into our heads, which is the idea of price. Visit this website for more.

When you want a loaf of bread, it doesn’t matter if you’re paying with a seashell or a piece of gold. The main point of the transaction would be to get the bread from the baker and go on with your day. That was simple hundreds of years ago since there was a limited amount of money supply.

Now, with the power of the printing press, the Federal Reserve can print dollars at close to zero cost and inflate the market with bills that lose value. Since people started to notice this pattern and inflation costs are raging at the moment, they turned to something more stable and predictably inflationary, which is Bitcoin.

This hard form of money solves all of the problems of gold, and it completely annihilates the concept of paper currencies. That’s why so many celebrities, athletes, and political figures are choosing to receive their compensation in crypto. There’s no loss of value, only an increase in price and buying power.

This project still hasn’t received the attention that it’s supposed to get. This makes it like a hidden gem in a sea of competitors. Dethroning the current internet service providers and making it a fully decentralized way for people to access the internet is now a possible mission with PKTPal ..!!  A cryptocurrency network worth your time.

The way to do it is by pooling a lot of bandwidth together from different users. Of course, no one would agree to this if they didn’t have any gain, which is why the project gives out tokens that can be traded.

Here’s a simple scenario. You’re paying 20 dollars for a 50GB plan, but you’re only using 20GB of data each month. That leaves you with 30 gigabytes of monetizable bandwidth that you can give to PKT Cash, and they’ll reward you with tokens that can be used to pay for your internet bill.

Plus, if the price increases, you’re going to have a lot more extra on the side. That’s what makes this project so good. It has a very real use case, and the team is following the roadmap precisely. The market cap is still small, which makes it perfect for investors that are trying to diversify their portfolio and make use of their extra data.

BITCOIN MINERS IN FRONT OF ITS TEMPORARY RISE

How to Sell Your Used Business IP Phones and Telecom Equipment?