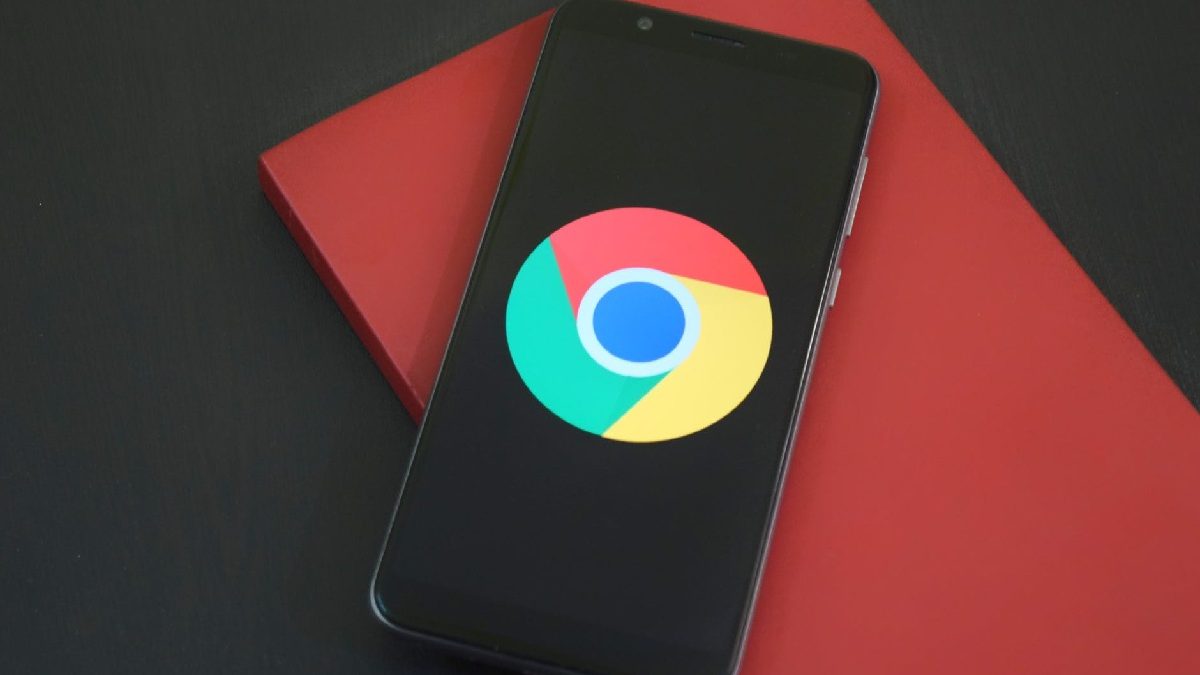 Top 6 Feature Google Chrome Needs – What would you use if you need to search for a movie to watch, a reliable gambling platform like www.playamo.com/games, or a restaurant for going out with your friend? According to Statcounter, you will choose Google Chrome.

Today, it’s the most popular browser on both computers and smartphones. It has excellent performance and compatibility, and is a brand that needs no introduction. But as a leader in demand, it does not shine with innovation and does not offer lots of unique features. Moreover, sometimes it belatedly adopts them from its competitors or completely ignores what is becoming the norm for others. And competitors try to attract users with new benefits that the leader does not have. These are features that a Google Chrome browser lacks and must add one day.

Privacy is essential to Internet users nowadays, so it’s strange that Chrome, the leader in many positions, doesn’t pay that much attention to it. The browser developers didn’t bother to make it convenient for users to create virtual private networks, i.e. to use VPN capabilities. But this kind of connection is popular today because it hides your IP address and your network activity from your provider, doesn’t allow you to collect information about the user, and lets you visit blocked sites.

Of course, it is possible to use VPN in Chrome, but to do this, you need to look for the best service and install it as an extension. At the same time, competitors have tried to make private networks easier for their fans. In Opera, it is built-in at all and does not require any cost. But some users suspect that this browser offers a proxy server. But even if it’s true, the only difference is that it redirects protected traffic only from the browser itself and not at the system level. The average user will not notice the difference with a traditional VPN.

Online advertising allows sites to function without becoming paid for by ordinary people but sometimes acts on their nerves. Particularly intrusive ones are usually blocked so they don’t pop up all over the screen. In Chrome, you can use third-party extensions to do this for now, but it seems that Google will cover this kind of functionality at some point. Brave certainly does not support such a position. Its owners, on the contrary, have created their ad tracker blocker. Moreover, it is the only browser where it is built into the core, which can improve the quality and the speed of its work.

The developers of Brave believe that intrusive advertising threatens privacy. Furthermore, they took a new approach and now allows users not to watch ads at all or get part of the profit in the form of Brave’s own cryptocurrency for its viewings. It’s like a cashback.

Safari Allows You to Use the Fingerprint Scanner

Using the fingerprint scanner on smartphones has long been nothing new, but the feature can also be used on some laptops. It’s especially convenient with the Safari browser on current MacBook Air and Pro models. Apple allows website developers to implement fingerprint authentication based on the Touch ID scanner instead of passwords, or use it as an extra security measure in conjunction with a password. Of course, we’re not talking about a complete rejection of complex code combinations, and to register at a site that supports fingerprint protection, you must first create a username and password and then use Touch ID.

Opera Has a Built-in Cryptocurrency Wallet

Unlike most other browsers, Opera has a built-in cryptocurrency wallet. You do not need to install special extensions, which increases security and makes registration faster. The wallet works with ERC-20 tokens in the Ethereum network. In 2018, it appeared in a mobile browser version for Android, and a year later in iOS, PC, and Mac versions. The payment tool will be improved as the developers consider their goal to make cryptocurrency an everyday payment tool.

In the era of social networks, work at the computer is often associated with parallel communication in messengers, so that fast access to them is a big benefit. The most elegant solution is offered by Opera developers. They moved the messenger icons to the sidebar of the browser. The principle used is the same as with the fixed windows on the main screen, but the sidebar has a more specific application. Using it, you can chat while surfing. The shortcut buttons allow you to switch between messengers, exit them, or pin new ones to the panel.

Users were first introduced to these features in 2017, and the functionality has been expanding ever since. Recently, access to Spotify, YouTube Music, and Apple Music has appeared. The ability to access the main features of Instagram from a computer and without the help of a smartphone is a complete joy.

Maxton Downloads All Multimedia Files From the Site

Maxthon is not so popular, but it has several useful tools. For example, Resource Sniffer allows you to create a library of media files of a particular web page and download them quickly.

The feature is available by default and does not require extra activation. For example, you can open a video in your browser, hover over it, and click the pop-up button, after which the video will appear in a separate window. Downloading will start after you press another button with the corresponding title – you will only have to choose the path to save it.

Fastest Emulator To Play Clash Of Clans On Your PC

What Are CBD Capsules & Why Should You Try Them?

Explaining How It Works: The New Driverless Car Service Powered by 5G

How can NCERT Solutions for Class 8 Science Help You? 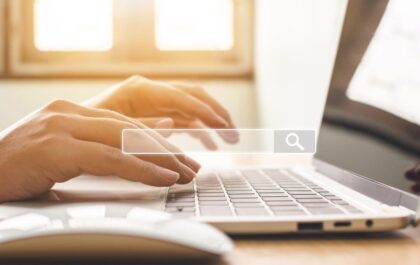