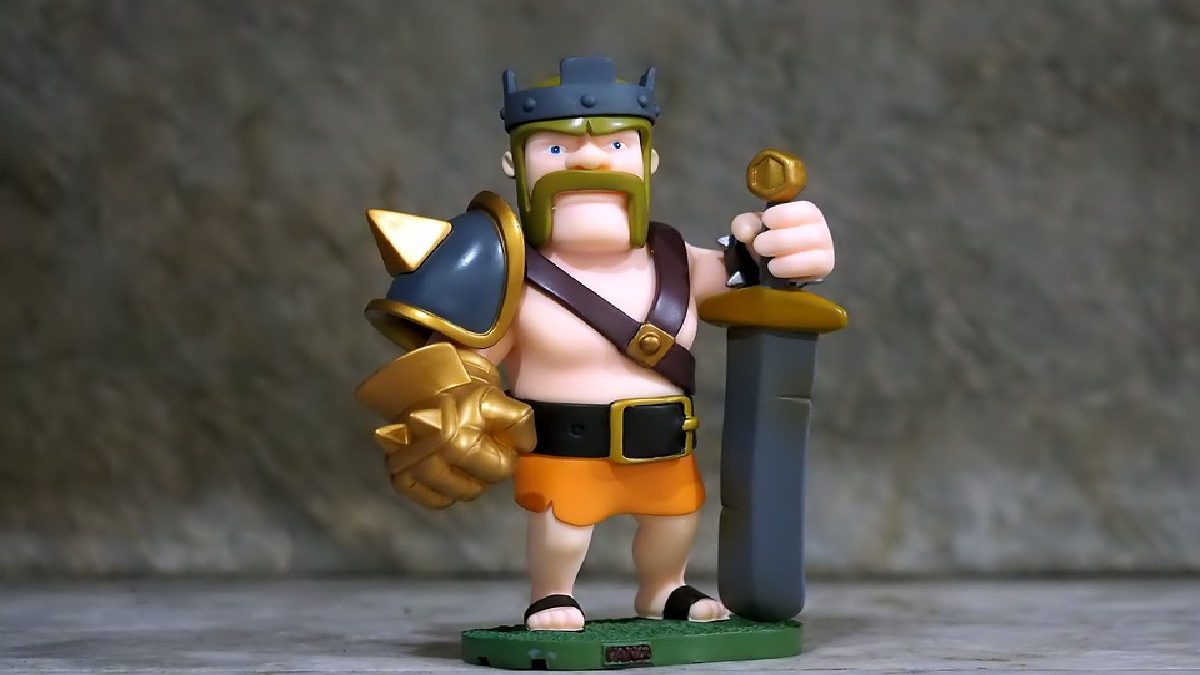 Fastest Emulator To Play Clash Of Clans On Your PC 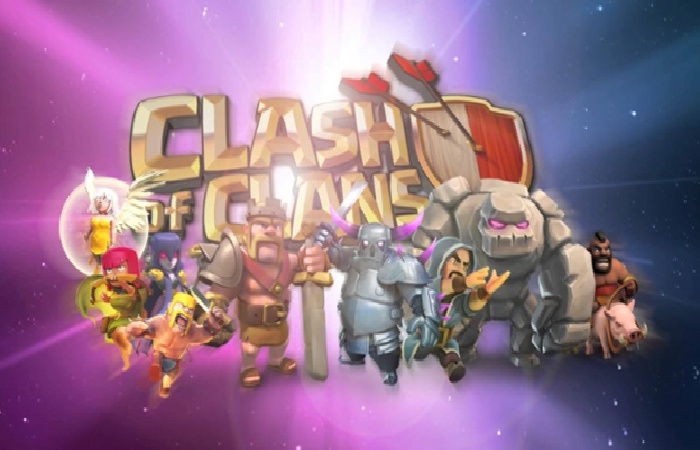 Fastest Emulator To Play Clash Of Clans On Your PC : Clash of Clans is an extremely popular base building / RPG title developed by Supercell. From such well-known developers, you can only expect a game of immensely high quality, which Clash of Clans truly is. The game is well-received by players around the glove with tons of downloads globally. With an active player base, you can only expect the title to be very competitive and have a thriving leaderboards section that everyone wants to go towards.

With so many intricate controls present at your disposal, Clash of Clans would be played much better if it was a PC game. Thankfully, you don’t need to imagine more. Clash of Clans can now be played on a computer effortlessly by using LDPlayer.

You are placed in a barren environment with nothing to do, Clash of Clans tasks you to start a thriving town from just a barren wasteland. With the ability to collect resources and train troops, you are tasked with defending your town and attacking other nearby ones for plunder. As you get better at the game and gain more experience, you’ll be able to join a clan that further speaks to the essence of the game.

As soon as you join a clan, completely new mechanics are unlocked for you that further signify the game’s nuances. Firstly, you will be able to communicate with your clan and share vital information about progression and socialize. Moreover, you can collaborate by sending members of the clan your troops. Why send them troops, you ask? Well, the clan leader can have his clan participate in a clan war.

In a clan war, a town of the same strength as yours is selected and matched with an entire differing clan. Your objective is to deal as much damage as you can with the troops you have at your disposal. The more damage that you deal, the greater the chance of you winning the Clan War. What makes this fun is that you will be matched with a village/town with the same progression. 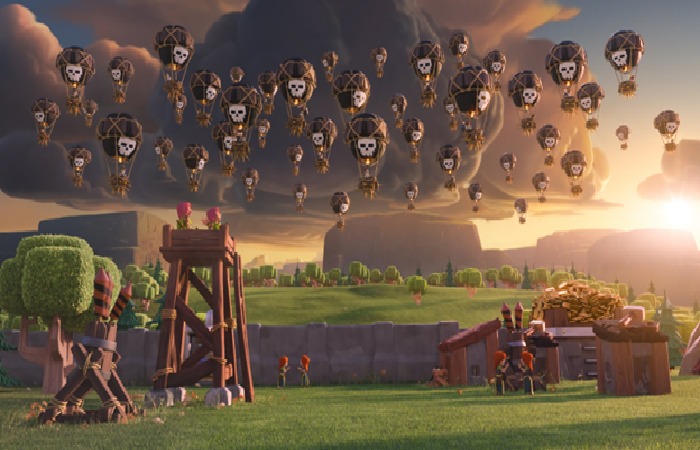 So, you will be able to skillfully use tactics and other espionage methods to truly reign supreme. After you are done with clan wars, you still have a lot of progressions to go. With new seasons being introduced that bring in new buildings, troops, and levels to upgrade to, the grind seems to never stop. It can take months or even years for players to fully progress, and they will need to conserve their resources, spend them wisely and be a master tactician in their clan to ever become the best player.

How To Level Up Quickly In Clash of Clans:

A Town Hall upgrade in Clash of Clans is available to you after you upgrade a few buildings. What most players do is get impatient and quickly go for the upgrade without thinking twice. While this may seem advantageous, they will soon quickly realize that with upgrading a Town Hall, their expenses increase as well.

Therefore, to keep leveling up quickly, you need to level up most of your buildings to the same level and then upgrade your Town Hall for the most efficient grind possible. By following this route, you can quickly expand your base, develop your village, and have the resources necessary to help your clan in times of turmoil.

Why is LDPlayer Emulator The Best Choice to Play Clash of Clans? 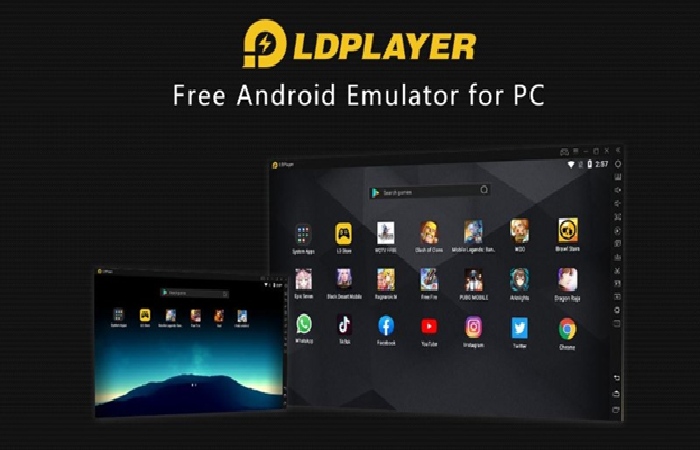 LDPlayer is arguably one of the best Android Emulators out there due to a large number of reasons. Firstly, on a game like Clash of Clans, which has many different things going on simultaneously, the Emulator offers a completely lag-free experience with no stutters whatsoever. What’s more, is the fact that you can play at any screen resolution. So you can stretch your game to completely match your monitor’s resolution.

When it comes to Clash of Clans, there’s a high chance that you will be switching accounts constantly to maintain multiple towns and villages. With LDPlayer, you can completely omit the problems of logging in, which lets you use multiple accounts simultaneously. You can also create additional accounts on the Emulator for the same game.

Whether you are a professional gamer or just want to record some content for your friends, taking screenshots and recording videos is extremely useful. Thankfully, LDPlayer has this feature and lets you record without notifying the game, thereby removing the chance of any privacy notifications coming up whatsoever.

With the ability to run on low-system resources and scaling up well to high-end rigs, the Emulator’s feature list when it comes to Clash of Clans and other Android games makes it the best way to play the game. 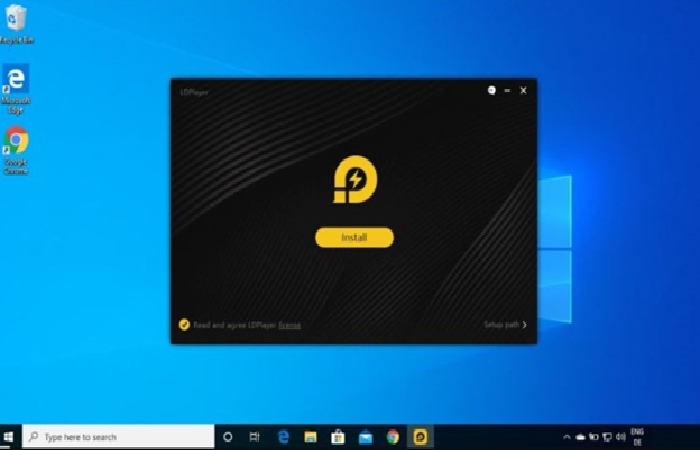 Downloading Clash of Clans on PC requires LDPlayer on your computer. You can use the link above to download the Emulator:

Moreover, you can also utilize most of the quality of life features present in the Emulator, such as the screen resolution change, key remapping, screen recording, and the ability to screenshot to an extremely great extent to gain the best experience possible every single time.

Review Fastest Emulator To Play Clash Of Clans On Your PC. Cancel reply

Discussing Everything About Digital Marketing Professionals