Elden Ring: The Best Starting Classes, and How to Beat the First Boss 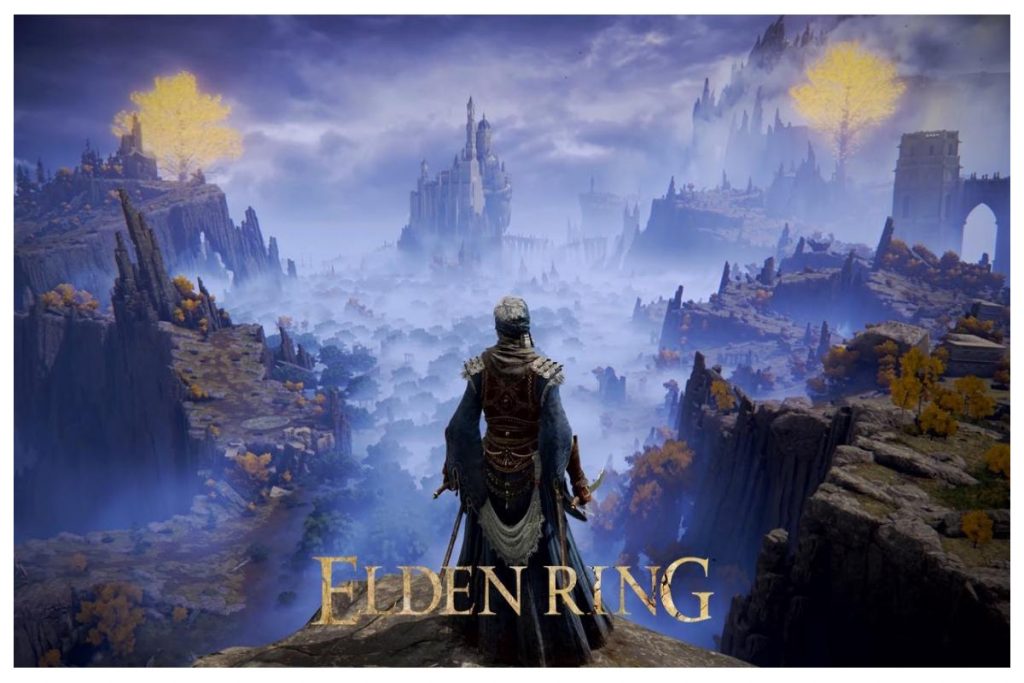 From Software’s Elden Ring is finally here, and the three-year hype has been validated. Like with their most recent title and Game of the Year award winner Sekiro: Shadows Die Twice, it looks like From Software have struck gold again. Maverick company director and CEO Hidetaka Miyazaki, along with collaborator George R. R. Martin of Game of Thrones fame, has delivered a thrilling and mesmerizing experience. Currently, Elden Ring’s PS5 edition holds a 97% on Metacritic.

But this is still a Souls game at heart, and plenty of players have opined of its incredible, even unreasonable difficulty, so let’s talk a little bit about how freshies should approach Elden Ring – the best starting classes, the best strategies, and how to go about beating the first of many challenging bosses.

Before jumping in, realize this is an intense and engaging experience, and that requires some proper presentation. If you’re playing on a subpar monitor or television, and with a mediocre sound system, you won’t be getting the best experience. A full HD monitor or television should be your minimum; if you’re playing on a next-gen console, you should probably graduate to a 4K display.

As for audio, you can venture into a world of precision home audio systems, with speakers and dedicated amplifiers, but when it comes to games – especially multiplayer games like Elden Ring – our friends at Selby always recommend an over-ear gaming headset replete with mic and volume controls, to give you the most immersive experience while allowing you to easily communicate with your allies as you take on what might be the toughest gaming challenges you’ve ever faced.

In typical Souls fashion, Elden Ring first presents you with a character creation menu, and your most important decision here will be your starting class. Starting classes will determine your experience at the beginning of the game, but as the game progresses, it won’t matter so much.

If you want the classic experience, with all of the pain and triumph of besting a punishing game the hard way, a melee class is for you. The vagabond, with high strength and good armor, will be a great choice for the hardcore player.

But if you want an easier time – and who can blame you – choose magic. While magic was always present in the Souls games, only in Elden Ring does it transcend to true viability, with the ability to quickly cast damaging spells even while on horseback. The astrologer class starts you off with some handy offensive sorcery and even a useful melee weapon, for when things get hairy. And don’t worry, they will.

Speaking of your horse, surprise: there’s a horse. Your spectral steed is acquired early in the game, and will allow you to not only explore the map more easily and run away from dangerous situations, but also to fight in true cavalry fashion.

Once you acquire the Spectral Steed Whistle, equip it as one of your quick items, so it can be accessed by the D-pad. Always be ready to summon and mound your steed, Torrent, to charge at foes or flee.

One boss that isn’t optional is Margit the Fell Omen. Margit guards Stormveil castle, and is the first non-optional boss fight you’ll encounter. New and experienced Souls players alike are having trouble with Margit, but it’s actually not that hard of a fight, provided you show up prepared.

Once you’ve felled Margit the Fell, congratulations! There’s an entire world full of even more difficult fights ahead, and you’ll have plenty of opportunities to build your arsenal and learn new offensive spells.

Review Elden Ring: The Best Starting Classes, and How to Beat the First Boss. Cancel reply