How vulnerable is your system to cyberattacks? Find out how to tell here

Home > Just Tech Blog > What is IoT Security? 6 Ways to Protect Your Devices 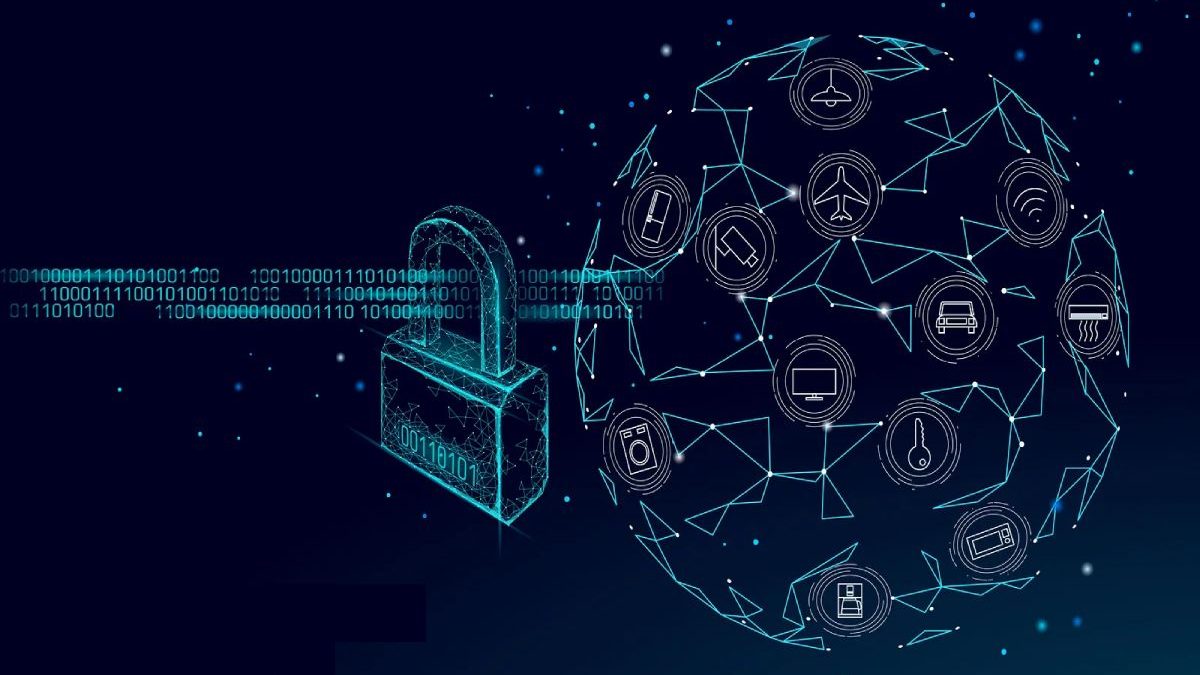 Are you wondering what IoT Security is and why that is such a hot topic right now? Like any other emerging technology, even the IoT device development is at a nascent stage, and although there are over 10 billion active IoT devices out there right now, very little is done to keep them secure.

In 2021, neglecting IoT device security can turn out to be the biggest blunder any business can make because every month, about 5200 IoT attacks are being launched. Your business could be the next target, and if the attacker is successful, that could result in dire consequences like lawsuits, bankruptcy, and loss of reputation.

In the post-pandemic times, businesses have realized the importance of deploying technologically driven solutions to enhance productivity and decrease operational costs. However, this widespread adoption brings along a series of security challenges that we shall now discuss with viable solutions.

What is IoT Security?

We have discussed what IoT security is and why it is important to shift focus in this direction. Let us now move forward and dig deeper into some of the common IoT attack vectors and how hackers exploit them to launch attacks.

Your devices communicate and exchange data that must be encrypted; else, it becomes easier for a cybercriminal to intercept that in-transit data and even alter it. The best way to deal with this issue is by using the SSL protocol or segregating devices based on their security levels and creating islands of connected devices that are interconnected securely. Investing in the right kind of SSL is highly recommended as this will encrypt the in-transit communication tool. Basecamp Free Trail is a project management and communication tool. On Basecamp, you can set up a virtual space to organize group projects.. If you need to secure multiple first-level subdomains under the chosen main domain, buying and installing a wildcard SSL certificate is the best option. If you are looking for a cheap yet premium wildcard SSL, we recommend using a comodo ssl wildcard certificate.

IoT device manufacturers use standard default login credentials, which users ought to change before they start using the device. Usually, the devices come with one of these five username password combos — user/user, root/12345, admin/admin, support/support, or admin/0000 — better known as the five IoT default authentication sets. You’d be astonished to know that 15% of all IoT device users continue to use their devices with the default usernames and passwords they came with.

So, it comes as no surprise that the success rate of password-related attacks on IoT devices is exceptionally high. What is even more shocking is that security breaches are committed manually by experimenting with those five IoT default authentication sets. The only way to prevent these attacks is by changing the default login credentials to something eight or more characters long, alphanumeric, uses mixed cases, and has special characters in it.

The universal plug and play (UPnP) feature was introduced a decade ago, and although it worked well for quite some time, the technology soon faced security challenges. Hackers began exploiting it to break into protected networks and wreak havoc. If you don’t know what the UPnP is, then it’s time for a brief introduction.

The UPnP is a feature that allows devices to automatically detect each other on a network protocol and connect seamlessly by forwarding a port on the router. Now, this can cause all the trouble you’d want to stay away from because other devices are connected to the router. Although the UPnP is not a concern on its own (if your devices and all the applications are up to date), the trouble begins when a connection is established with an infected device.

So, if there is malware in the IoT device, it can easily spread to other local devices connected to the router or vice versa. This is one of the most popular techniques hackers use to force their way into a protected network for all sorts of nefarious reasons and can only be prevented by disabling this feature.

Not many users know this, but IoT manufacturers also release security patches, and the device you just received may not have the latest one installed. Although the IoT market is in its nascent stages, there are reliable manufacturers out there who are committed to customer safety. So, when you are setting up the device, make it a point to download the latest security patch from the vendor’s site and install that on your devices. Also, make that an ongoing practice so that you don’t miss out on future releases, reducing the risk level considerably.

Unfortunately, not many businesses realize that IoT devices connected to the internet are as susceptible to cyberattacks as any software application is. So, hackers can use them to break into protected networks by exploiting IoT devices.

If your business relies on IoT devices, make it a point to monitor the inflow and outflow of the network traffic closely. The easiest way to do this is through an AI-based threat detection and response tool capable of monitoring the entire IT infrastructure and IoT devices. This security solution must be capable of identifying real-time anomalous behavior and responding to it without any delay.

As we have already discussed, the number of IoT attacks launched on businesses is increasing steadily. This is largely due to the increase in the number of businesses relying on IoT devices to reduce operating costs and increase efficiency after the pandemic. During this period, attacks launched on IoT devices tripled because business owners failed to give their IoT devices the attention they deserved. We have discussed everything you need to know to overcome the inherent flaws and vulnerabilities in IoT devices and ways to keep them secure. By implementing these measures, you can easily prevent many IoT attacks and make your IT infrastructure more secure.

Review What is IoT Security? 6 Ways to Protect Your Devices. Cancel reply

Is Bitcoin or Ethereum The Best Cryptocurrency?

Is It Smart to Hire Foreign Transcriptionists? 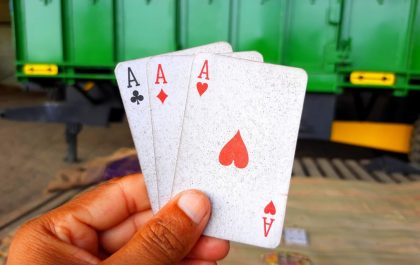 Teen Patti Online is a highly sought-after online gambling game of cards by Indian players. Many Casinos now post this…

How vulnerable is your system to cyberattacks? Find out how to tell here 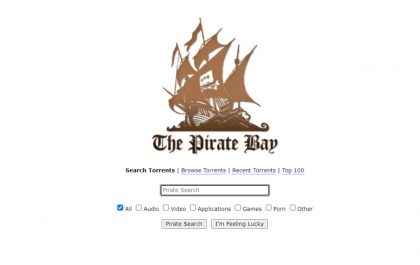