The censorship and moralizing that ended Allie Rae’s nursing career once again threatened to put a stop to her newly discovered wealth from OnlyFans. Just one week after her story went viral, OnlyFans made public their plans to ban all sexually explicit content. The company cited the reason for their drastic decision claiming pressure from their baking partners was quite overwhelming.

To this end, Rae won’t be creating an adult token alongside her new project. However, they confirmed that creating an adult coin will definitely raise money to fund the project. But, money wasn’t her problem as she’s made some already.

How she got here

Before Rae made the news and got her life transformed, she was a nurse and a happy mother of three teenage sons. At 17, Rae enrolled in the Navy and married the love of her life the following year. After that, she worked five years in real estate, marketing, and management before she was able to get her dream nursing job.

Rae earned a Master’s degree in Nursing Education and went ahead to specialize in neonatal intensive care. She loved her job so much and took her nursing career at heart but ever changed during the pandemic.

During the pandemic,  Rae was bored at home and decided to take up Instagram. There she started posting about craft beer and hockey which attracted several male followers. Some of her followers eventually prompted her to create an OnlyFans. Her decision was eventually reinforced after she read that Bella Thorne made $1 million on the platform. At the end of the first month on OnlyFans, Rae had made more money than she was paid as a nurse.

Why One Should Invest in the Best Trading Platforms

5 Common Problems You Can Avoid by Opting for Dedicated Hosting

How to Utilize Technology When Relocating Business 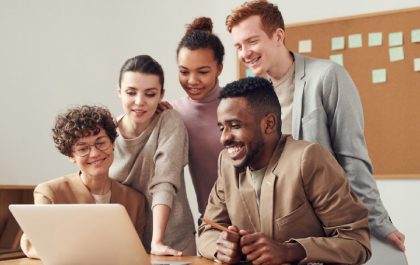 Wonderful Jobs You Can Do From Home – A home is a wonderful place. It’s where we feel the most… 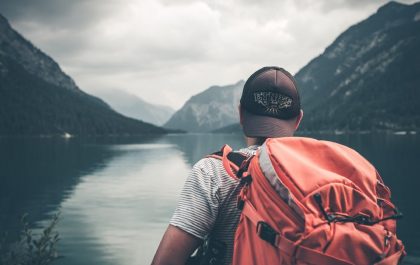 Cool Gadgets Every Traveler Needs – Planning a trip, people always struggle with what to take to make their vacation…