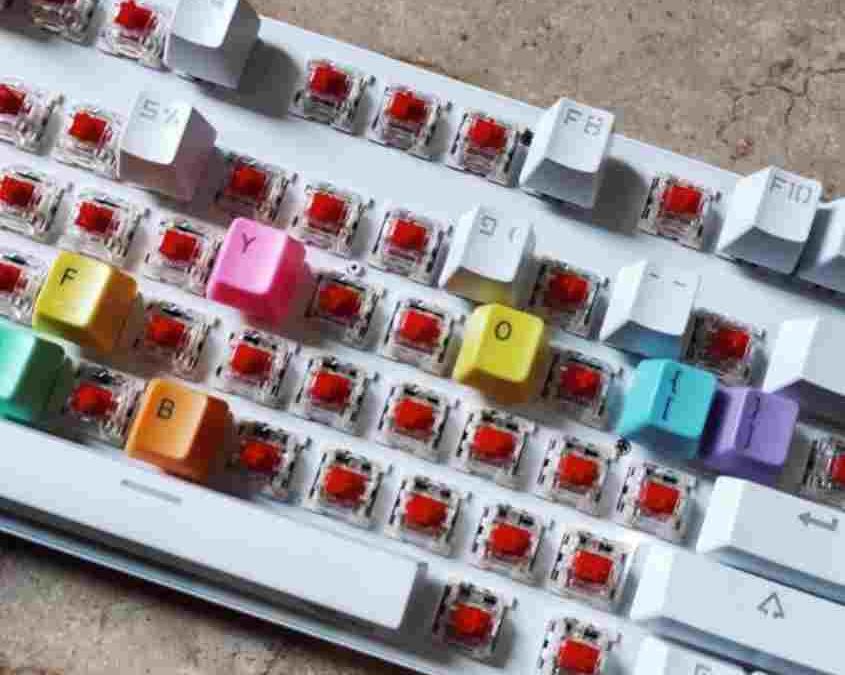 The keyboard is the most used input device in a computer setup. You use it to enter commands.  Most keyboards have the same design: function keys, letters, numbers, punctuation. You can, however, get different responses depending on the type of keyboard. With that said, let’s dive head first into keyboard switches and why you should use them.

The Keyboard Switch: What Is It?

Why mechanical Keyboard Switches Are Necessary For Your PC Setup

Compared with rubber dome or scissor switch, mechanical keyboards have many advantages.

Switches made from mechanical materials last longer and seldom wear out. Mechanical switches are tested for up to 70 million key presses. The typical membrane keyboard only lasts about 5 million keystrokes.

The experience of using a mechanical keyboard is quite similar even after many years. There aren’t any clattering or jammed keys.

A mechanical keyboard has up to 104 anti-ghosting keys, more than a membrane keyboard.

The possibilities of tweaking a mechanical switch are much greater than those of a rubber dome. So they have switches with different characteristics. In addition to providing additional acoustic feedback, some switches feature an actuation point that may be detected. There are switches explicitly made for typing and others made for video games.

Keycaps with mechanical switches are much heavier than keyboards with membrane switches or scissor switches. As a result, they are also more stable and are less likely to shift easily.

How Does a Mechanical Switchboard Work?

A mechanical keyboard has a dedicated switch for each key, unlike a membrane keyboard with just one pressure pad. Switches contain springs, which, when pressed, connect the metal contact leaves and register a keypress.

The switches can be divided into linear, tactile, and clicky (more details later). Since these switches are individually registered, you won’t experience Ghosting issues like you would with membrane keyboards.

Mechanical keyboards’ accuracy and pressure sensitivity make them highly popular among gamers and coders. As a result, users can type more quickly since they don’t need to bottom out every key.

Different mechanical switches have different levels of noise. The click of switches is generally louder than the click of rubber dome keyboards.

While each type is better suited to specific tasks, they are not exclusive to any. Keyboard switches aren’t governed by any hard rules, but there are some qualities each should possess.

Linear mechanical keyboards work the same as regular keyboards, where you push the key down to activate it. It may sound stressful, but linear switches offer a smooth and straightforward experience during use. When linear switches are used, the keypress is registered at the end – the actuation point.

The user-friendly nature of these devices makes them particularly popular among gamers. Since they are more likely to be pressed by mistake, they make typing less convenient. Eventually, this will become less of an issue, adding to the learning curve as you get used to them. The linear switch is the quietest of all switches.

Mechanical switch keyboards have a noticeable difference. You only need to press shorter distances rather than pressing down. The small bumps on tactile switches provide resistance to your finger when you press the keys. Because this bump is the key actuation point, you won’t need to press the key down fully, allowing you to type faster and play games faster.

Which Specifications Are Important For A Switchboard?

Switches for mechanical keyboards should have the following three specs:

The force required to activate a key is the actuation force. Actuation forces for switches usually range from 45 to 60 grams. It is easier to send a keystroke when the weight is lighter. For rapidly sending many inputs, gamers may prefer a lightweight switch. A heavier switch is probably more suitable for typewriters to ward off typos. Although some switches weigh more than 60 grams, they cause finger fatigue.

Input is sent after a key travels a certain distance. A travel distance is the maximum distance it can travel before bottoming out. Generally, these distances are between 2mm and 4mm, respectively, with some variances between brands. Short-distance key switches are called speed switches and feel particularly sensitive.

For those looking to spice up their PC gaming setup, it’s advisable first to determine what type of switches you want to use, as each one brings its pros and cons to the table. Novices and veterans should consider using mechanical keyboard switches in their PC setups. It’s a great way to stand out.

Review 5 Reasons You Should Use Keyboard Switches In Your PC Setup. Cancel reply

How to Refund a Pre-Order on Xbox

How to Set Up Your Brand-New Laptop Like a Pro

An Updated Gift- Giving Guide for All of Your Gamer Friends 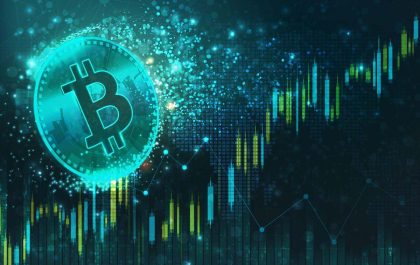 What are the Three Tactics to Know for Crypto? – The best virtual currency trends are a combination of careful… 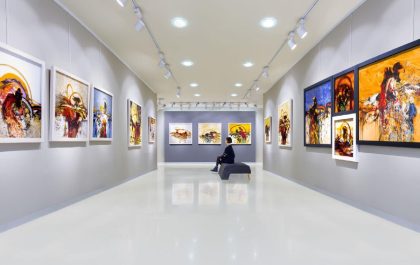 Content Marketing for Museums: Here’s What You Need to Know – If there’s one type of organization that’s been hit…