Java vs Python: What’s the Difference? 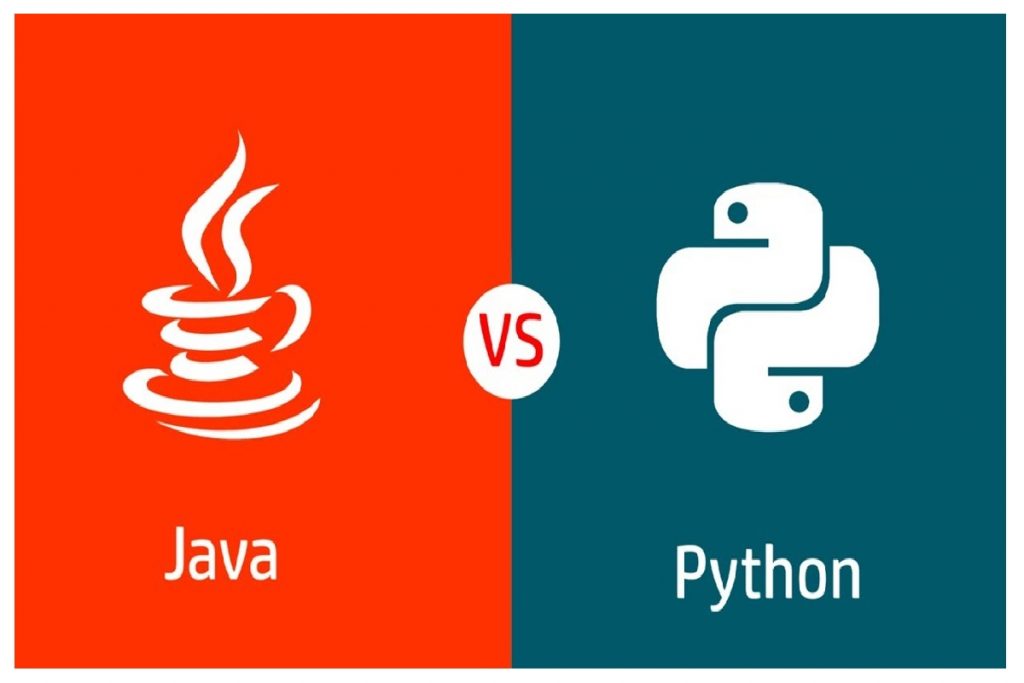 Java vs Python: What’s the Difference? – Python and Java are two popular programming languages. Although Java had been ruling the software industry for decades, recently, Python has started to become more popular than Java, as quite a lot of developers find it easier to read, use, and faster to implement ideas into code.

Some of you might think it must be because Python is a newer language. However, as it turns out Python was released first in 1991, while Java came a bit later in 1995.

Let’s have a look at both of these languages and how they are different from each other.

As mentioned earlier, Python was first released in 1991 and it was designed by Guido Van Rossum, with a high emphasis on code readability. That’s why many people are introduced to the world of programming through Python, as it is quite easy to understand, and beginner-friendly.

It is a multi-paradigm language, supporting object-oriented, procedural, functional, structured, and reflective paradigms and is an interpreted language, with dynamic typing, the meaning of which will get more clear in further sections.

Python has a plethora of libraries that are useful for a wide variety of applications. You can build various projects using Python in several fields including machine learning, artificial intelligence, data science, image manipulation, web browsers, databases, and many more.

Python is great for scientific and numeric computing, data science, and ML applications.

Java was developed at Sun Microsystems by James Gosling in 1995, with the theory of write once, run anywhere, implying that compiled Java code can run on any platform supporting Java.

It is a general-purpose language and also adopts multiple paradigms. Java code is first compiled to bytecode after which it is interpreted in Java Virtual Machine(JVM), and this makes it much faster than Python.

Java came in when the web was just about a bunch of text pages and transformed it with videos and animation, and complex backend systems.

Over the years, Java has enjoyed the limelight way more than Python and has a huge community as well, with many libraries and packages published for different use cases.

The best use for Java is found in Desktop GUI apps, Embedded systems, and Web application services. You can build some amazing real-world projects using Java like a Contact app for your phone, cognitive games, customer relationship management systems and more.

Java code is first converted to bytecode during compilation, which when run on the JVM, is interpreted, with some optimizations like JIT-compiler (Just-In-Time), which makes it quite fast.

Whereas, python is interpreted (however compilation to bytecode is also a step), and also dynamically typed, which makes it slower than Java.

Java is statically typed, which means that all the variables, objects have to be defined as a particular data type that cannot change during runtime once set.

Python supports dynamic typing which means that there is no compulsion on the developer to define the data type of the identifiers, and can be changed on the fly.

An example would be how in Java we cannot have more than one data type in an array, as arrays are supposed to be homogenous data structures:

Static typing helps in catching many errors at compile-time and is much easier to test as the behavior is more predictable.

One of the major differences between these two is how a block of code is written. Java uses curly braces({) to define a block, with a choice to indent or not to indent, which really doesn’t matter here, but it does in Python.

Python uses ‘:’ (colon) for block scoping, and indentation, where each indented piece of code is a block.

Note: here ‘//’ and ‘#’ are how comments are written in the respective languages.

Also, Java requires each statement to end with a semicolon (;), whereas no such thing is there in Python.

Thus, Python is easier to read. It is much closer to the English language or even the pseudocode we developers write before implementing algorithms.

For even the simplest of programs, Java requires a lot of code without which it wouldn’t work. This also makes development in Java relatively more time-consuming.

In Python, Lines of Code are much less when compared to Java, and thus development can take place rapidly.

Example: Program to obtain the sum of 2 numbers.

We then need to compile this program and then run it.

You could just open the interpreter and just write 1+2

Once again, Python is much easier to read and implement, and hence Machine Learning algorithms can be implemented faster, and also a big thanks to the vast collection of libraries it has in these fields. Some Python libraries: TensorFlow, Pytorch

Although Java also has its own ML libraries, most people prefer not to use Java for such applications and rely more on Python. Some ML libraries in Java are Weka, Mallet

Java’s JDBC is the most popular database access layer, while Python’s access layers are weaker. Java also supports multi-threading and is widely used in asynchronous applications.

All this makes Java to be preferred over Python in Enterprise level applications, as it has been evident for the past 20 years.

Although Django and Flask frameworks of Python are quite popular for developing backend systems of applications, Spring (Java MVC framework) still has the highest market share in backend frameworks globally.

As it is evident, both Python and Java are two of the most in-demand languages each excelling in their own fields.

There is no best language, it all depends on the use case and the choice of the developers.

Just as Python excels in ML applications, Java is quite prominent in web services and desktop apps.

Hope you had a great read and got to know how both of these languages differ from each other.

If you’re looking forward to practicing your Java, Python, and/or any other programming skills through projects and experiential learning, check out Crio Projects Hub. There you’ll find many interesting ideas with execution plans!

Jaidev Singh Bhui is a Software Engineer at Udyogyantra Technologies, an IoT-based startup in the food sector. Loves creating user-friendly applications while listening to some music. Also, a technical writer at Crio Blog.

How does MVP grow into the Final Product?