WoT- What is the Web of Things (WoT), Definition, and Applications 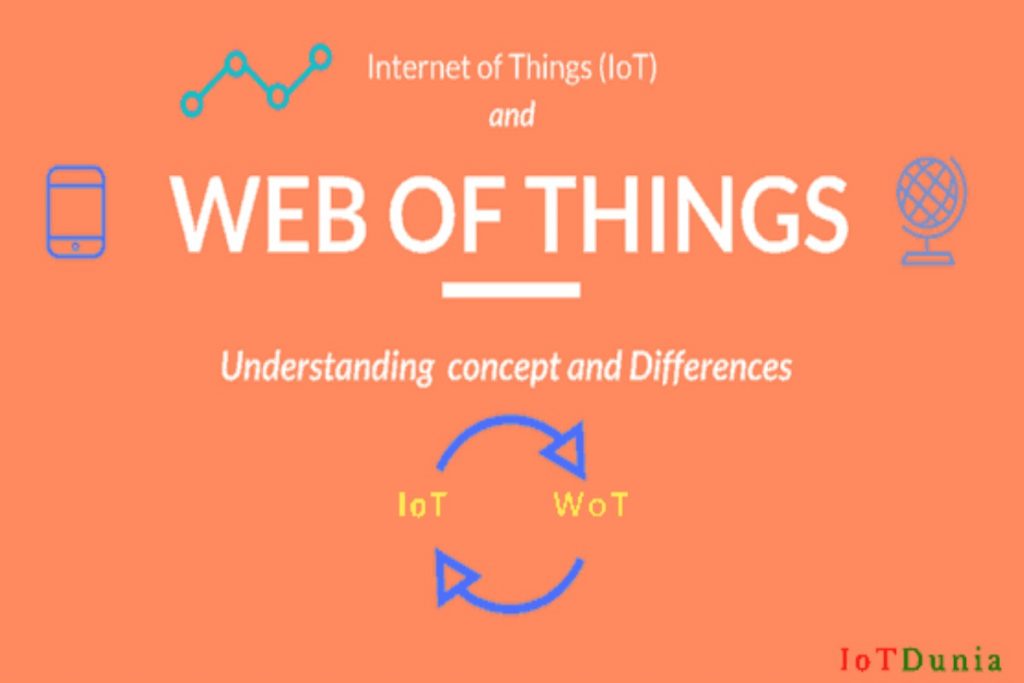 In this digital era, the Web of Things (WoT) dominates. From bulky analog computers, modern people enjoy the complex nature of the internet. Ironically, this complexity brings convenience because of the automation, lightning speed, and multiple tasks computers, software programs, and applications can do.

What Does Web of Things (WoT) Mean?

Why is WoT fashionable?

What are WoT technologies?

What applications does it have?

Why Is IT Support Crucial In WoT?

In-house IT support services are essential in maintaining robust cybersecurity, which involves hiring IT staff to work exclusively for the company. Phishing, data breach, and malware are just some of the vulnerabilities of using WoT. With the help of experienced IT professionals, organizations can reduce the risks of these cybersecurity threats.

MSPs are outsourced. They ensure that business data and IT systems are up-to-date and highly secure. They provide a high level of encryption, software and hardware updates, firewalls, anti-virus programs, and other cybersecurity features to prevent cyberattacks.

What are the latest devices for WoT?

Essential part of an WoT device

You’re now aware of the definition, importance, features, and other information about WoT. With this technology’s immense power, people should protect their data and devices. Make sure to keep your systems updated and beware of suspicious online activities. By doing so, you can harness the full potential benefits of WoT.

Review WoT- What is the Web of Things (WoT), Definition, and Applications. Cancel reply

What is API – Definition, Specification, Types, Documentation and More

Choosing the Best Home Solar Companies for Your Installation

Interested in Racing FPV Drones? Here’s Everything You Need To Know.

How to Succeed in Fast-Food Delivery