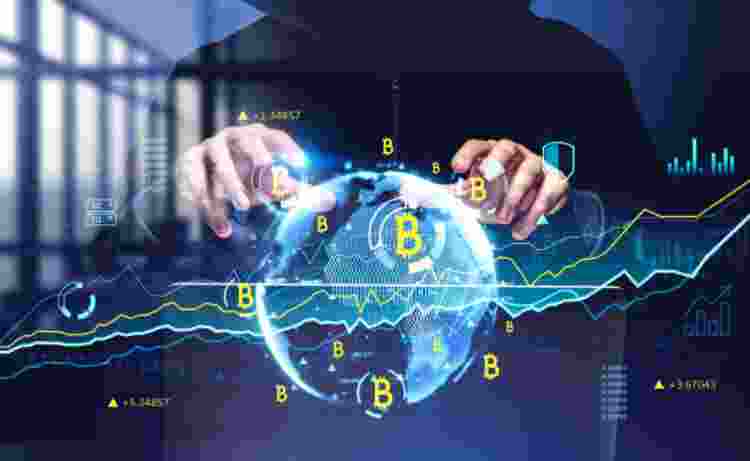 After the terrible geopolitical situation that Russia and Ukraine were going through, it was not surprising that finances were going to collapse in the same way; nobody expected that the solution for many of the official and commercial transactions of both nations was cryptocurrencies. You can visit website

Cryptocurrencies arrived at a time when a compendium of regulations was being created that would prohibit their use in Russia; more so, in the case of Ukraine, they began to arrive in the form of aid for the reconstruction of the country after the effects of the war.

Given this opportunity that cryptocurrencies offered to be able to maintain commercial and financial activities through transfers in Bitcoin, it managed to keep both economies standing in the face of the restrictive measures of the organizations that, with a blockade, are trying today to limit Russia so that it ceases to fire and can end the war.

Causes of Putin’s rejection of cryptocurrencies

When the law for the regulation of cryptocurrencies in Russia was created, it arose to encourage investments through digital instruments that allow commercial and financial operations that are carried out regularly in this Nation not to be affected by the geopolitical problem they go through.

Although the Russian President was expected to approve this legislation, he has now changed course and taken a step back regarding regulating crypto assets and their everyday operation within the territory.

The severe opinions of the Russian banks had a significant impact on the President’s decision to regulate them since these entities consider that cryptocurrencies are instruments that should be present among the digital services offered since they would lead to collateral effects on the Ruble.

We are facing a complex scenario. Russia can only operate with its national currency, and cryptocurrencies such as Bitcoin offer it the possibility of staying in the international market since operations with dollars cannot be carried out.

The prohibition is strictly based on the use of cryptocurrencies as a form of payment in the country that is, making transfers where crypto actives are accepted for the cancellation of services, works, or other activities that are carried out.

Although the purchase and sale of crypto assets through exchange platforms are not prohibited, it is estimated that a registration system will be created for this type of company that the Central Bank of Russia will control.

The position of the Russian President seems too many to be unclear or to have some ambiguity regarding digital assets because he previously had a part in conveying the advantages and opportunities that the crypto market has not only for his country but for the entire world.

Implications of a new regulation

The main objective of this new law that prohibits the acceptance of Bitcoin and other digital currencies as a form of payment is to give force within the national territory to the legal tender, the Ruble.

Digital assets had been connoted as monetary substitutes. Still, they did not expect this decision would drastically affect the country’s Fiat currency.

According to this law, the only officially accepted currency is the Ruble, as long as it is within the Russian Federation.

If this measure is disregarded, the Exchange and various crypto-active operators will be held responsible since they are considered subjects of the national payment system, which makes them responsible for compliance with the country’s regulations and laws.

On the other hand, these types of companies have certain limitations, such as the prohibition of creating leveraged and performance products for their clients and users.

The proposal to legalize international operations with cryptocurrencies that Moscow signed did not obtain support since, to date, it has not received any response.

As long as they maintain the national currency as legal tender, users of cryptocurrencies will have no problem continuing to operate to obtain additional income, complying with previously established regulations.

It is possible that this armed conflict is not at all beneficial since it has left significant economic, social, human, and infrastructure losses without leaving aside the complex financial situation that both nations are going through.

It only remains to hope that cryptocurrencies are not limited in both nations by governments and make them the perfect target of criticism, affecting the crypto market in general. Everything you need to know about Bitcoin and digital currencies is just one click away at Bitcoin-Prime trading system.

What is the Present Legal Status of CBD Gummies in Ontario?